Greg Norman Among Athletes in ESPN The Magazine Body Issue 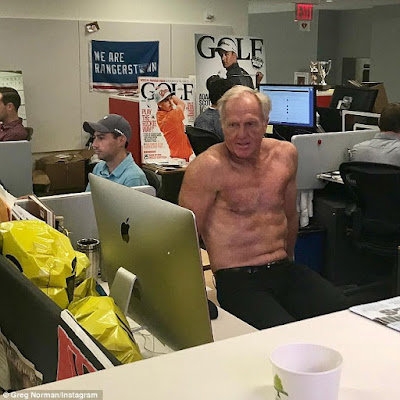 In celebration of the 10th anniversary, a digital photo archive gallery is available of all athletes over the past nine years at espn.com/bodyissuearchive.
Posted by Blogger at 4:24 PM