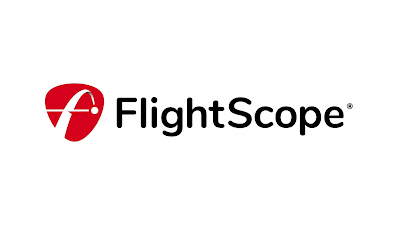 (ORLANDO, FL) – FlightScope – global leader in tracking and analyzing sports performance data – congratulates Bryson DeChambeau on his triumph at the U.S. Open Championship, where he finished with a six-stroke lead and was the only player under-par at Winged Foot Golf Club, outside of New York City.

DeChambeu trusts FlightScope’s popular X3 model to help prepare for competition, relying on it to provide the most accurate feedback possible during practice sessions on-course and on the driving range, as well as to help understand the effects of swing or equipment changes and how his training regimen impacts golf performance. The win marks his first major championship, although the 27-year-old has nine professional titles, including seven on the PGA TOUR. At Winged Foot, he finished first in the statistical categories of Strokes Gained and Eagles made, while averaging more than 325 yards off the tee throughout the week.

“Over the past few months I’ve totally changed my training habits, with a real focus on getting stronger,” says DeChambeau. “FlightScope helps me prove that the results I’m seeing in the gym are translating into real gains on the course, including spin rate, apex height, real and roll distance among others.”

With the victory, DeChambeau joins Jack Nicklaus and Tiger Woods as the only golfers to win the U.S. Open Championship, U.S. Amateur Championship and NCAA Championship.

“No one works as tirelessly as Bryson on their golf game, as was evidenced by the fact that after all the other players left Winged Foot on Saturday night, he could be found hitting balls on the range with his X3,” said Henri Johnson, Founder & CEO of FlightScope. “Bryson is among the brightest young stars in the game and one of golf’s great examples of how data analysis can lead to optimal performance.”

With accurate, performance-driven technology, FlightScope transforms the way golf is analyzed and how players improve. Beyond DeChambeau, the company’s renowned products are trusted by a large and growing number of TOUR players and top teachers, including Bubba Watson, George Gankas, and Mike Schy.